Michael’s next series is non-fiction. It is a profile of men (and one woman) who have been awarded America’s highest military honor, the Medal of Honor. From the mountains of Afghanistan, to the beaches of Anzio, to the skies above Vietnam. Each book will focus on an American hero and his ‘medal moment’. These books will be thrilling stories, brimming with heroism, courage and sacrifice.

Sign up for my newsletter! Don’t miss these exciting books, coming from Roaring Brook/Macmillan

They are the fabled PJ’s. The United States Air Force’s version of the Navy Seals. They are Pararescuemen. Highly trained in combat and medicine they go anywhere they are needed to save the lives of American and Allied troops. This exciting fiction series for early readers will take you from the frozen mountains of Alaska, to the humid jungles of the Amazon. Full of action, suspense and danger these books will give readers an inside look at real American heroes.

Wherever they go, whatever they are required to do, they follow the Pararescue Creed: These Things we do, so Others May Live. 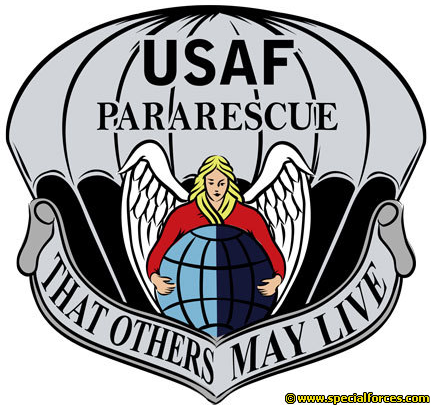